Got Safe Beef? New Report Suggests the US Doesn’t

FSMA: Got Safe Beef? New Report Suggests the US Doesn’t: The next time you want a cheeseburger, you might consider hopping a plane and flying to Germany. Or France. Or New Zealand. Basically, anywhere but the United States of America.

Almost across the board, the US ranks at the bottom (“regressive”) for produce traceability programs as ranked by a new Institute of Food Technologists (IFT) report.

IFT checked out 21 countries and rated them “Progressive,” “Moderate,” or “Regressive” based on a handful of criteria.

While the landmark Food Safety Modernization Act of 2010 (FSMA) is expected to improve things here in America, “development of regulations are still in the early stages,” the study noted. Technically, the study is called “Comparison of Global Food Traceability Regulations and Requirements.” That’s quite a mouthful, pun intended. An earlier IFT PowerPoint presentation also examined this important issue.

FSMA was signed into law by President Obama on January 4, 2011. FSMA was designed to give the Food and Drug Administration (FDA) new power to regulate the way foods are grown, harvested, and processed. The law grants the FDA a number of new tools, the most important of which is mandatory recall authority. But that’s all in the future. The IFT report tells us what’s going on right now.

Where to start when reading the report? The ranking of 21 countries (EU, China, Japan and a few elsewhere including Brazil and the land of the Kiwis) found that the US was only one of two major beef exporters without mandatory red-meat traceability systems. It also lagged behind most of the group with a weak consumer access program.

Generally, countries in the EU (France, UK, Germany, Ireland et al) led the group. That’s thanks, in part, to tough standards imposed in 2005 that include mandatory traceability programs for food, feed, food-producing animals and any other substance incorporated into food or feed. 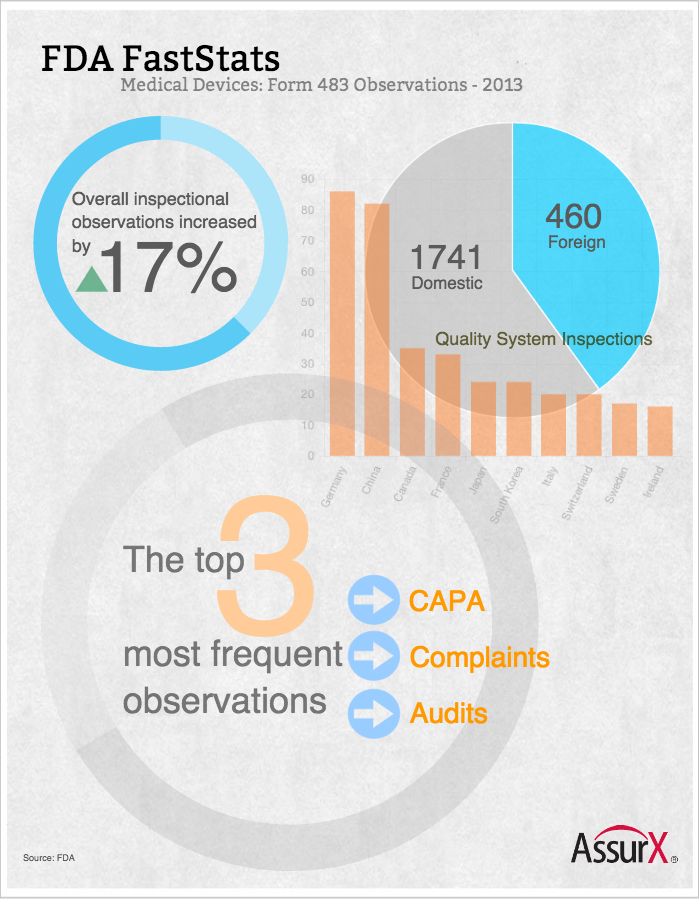 The US did achieve some distinctions — pretty much all bad. For example, it joined China as the only countries rated regressive when it comes to the breadth of products regulatory traceability regulations.

The US, China, and Canada are also the only members of another not-so-attractive-club: Regressive electronic livestock traceability programs.

In its summary, the report diplomatically notes the obvious: The US “trails most other nations.”

Let’s wrap this up on something of a positive note. The US did make the top category for voluntary traceability programs. An optimist might say US meat exporters are significantly exceeding their nation’s relatively lax regulatory requirements. Pessimists might still urge you to think twice before buying that next cheeseburger, chicken sandwich, or tilapia in America — at least until the FSMA kicks in.