Scholars still debate how long it took to build the Great Wall of China, but it’s generally agreed it was built in stages between the Fifth Century B.C. and the Sixteenth Century A.D. The Great Pyramid of Giza took about twenty years to construct, according to ancient historians, but it must be remembered that Egypt’s rulers were pretty rough on their non-volunteer workforce. Deadlines had a deeper meaning back then.

By contrast, the Center for Drug Evaluation and Research (CDER) quality initiative has been with us some ten years, or about the time it took to build the Panama Canal. Both projects have had to dig through – and around – a lot of muck. At the peak of work, excavators in Panama carved out the equivalent of the English Channel Tunnel every 14 weeks. It’s not fair to hold the agency to that same standard. 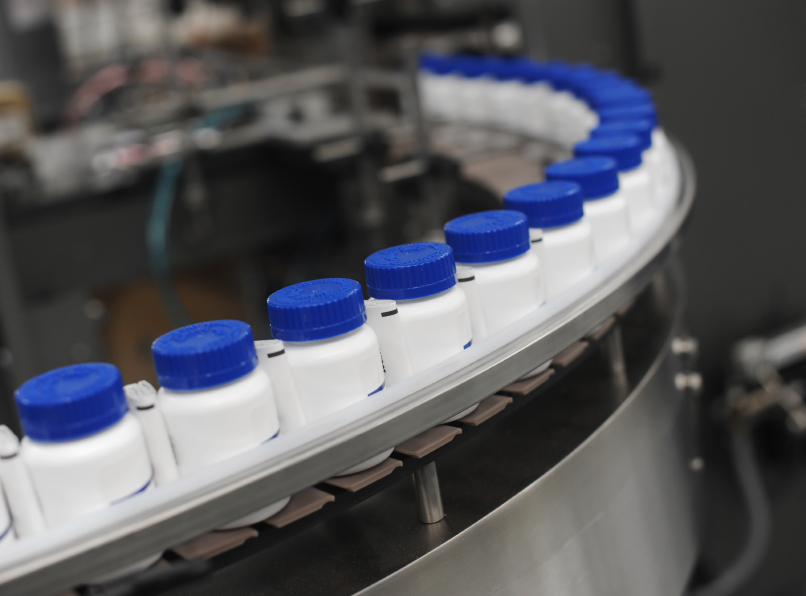 Instead, let’s acknowledge that the FDA just completed its own new structure called the Office of Pharmaceutical Quality (OPQ). Less bricks and mortar than a shift in human capital, the OPQ will take on some of the functions and staff at the Office of Pharmaceutical Science (OPS), take some preapproval and surveillance inspections duties from the Office of Compliance (OC), and absorb some of the inspection-related activities for bioequivalence/bioavailability and non-clinical studies from OC’s Office of Scientific Investigations. The idea is to make the drug review more integrated with FDA and improve communications both ways.

The agency hopes OPQ will streamline the processes that monitor drug quality throughout the product lifecycle, including drug application review, post-approval improvements, and surveillance and inspections of global manufacturing facilities.

OPQ was built, in part, in response to the falling number of drug-related product recalls over the past few years. FDA believes OPQ will help it better organize and quantify the state of manufacturing at drug facilities in the US and abroad. FDA’s recently been pushing a new approach to quality metrics, as highlighted by CDER’s Russell Wesdyk. His presentation outlines CDER’s revised way of looking at surveillance and adoption of quality metrics that promote the use of a common language to improve measurement.

According to Wesdyk, quality metrics will be used to assist segment sites and producers based on risk when it comes to inspection and reviews. But it won’t issue “restaurant-style grades” reporting how one facility stacks up against industry groupings. Wesdyk encourages any interested parties to reach out to him as FDA’s thinking evolves. That’s a good thing.

Remember, it’s not as if the Panama Canal doesn’t require some maintenance now and then. The FDA’s got the right idea here.

The alternative is to build something and then forget about it. We’ve all seen how that usually turns out.  Take a look at the Pyramid of Giza lately?