The FDA’s Quarterly Update on Medical Device Performance Goals gives us more than our usual share of relatively hard data. It’s a breath of fresh air, even if the breeze isn’t always positive.

“Under the new user fee agreement, the FDA has committed to significant improvements for total review time goals.”

In the Mixed Device PMA Approval Report Card, the FDA reports that at least as of earlier this year, industry Premarket Approval (PMA) efforts might be improving a bit in some areas but still have a ways to go in several others. Broadly speaking, the data shows that 88 percent of PMAs were approved in 2016 as of June 30. That’s the most recent data cited in the report and while it sounds like something to cheer about, it’s important to recall that 95 percent were approved in 2015.

Let’s drill down and look at some of the other key stats:

In related news, the device industry’s trade group, the Advanced Medical Technology Association (AdvaMed), said it was happy with many elements in the new medical device user fee agreement with FDA. More from AdvaMed here:

Specifically, AdvaMed likes that the FDA pledged to update its guidance on the pre-submission process. In a first, the FDA will also be required to document the scientific rationale for issuing a deficiency letter to a sponsor. 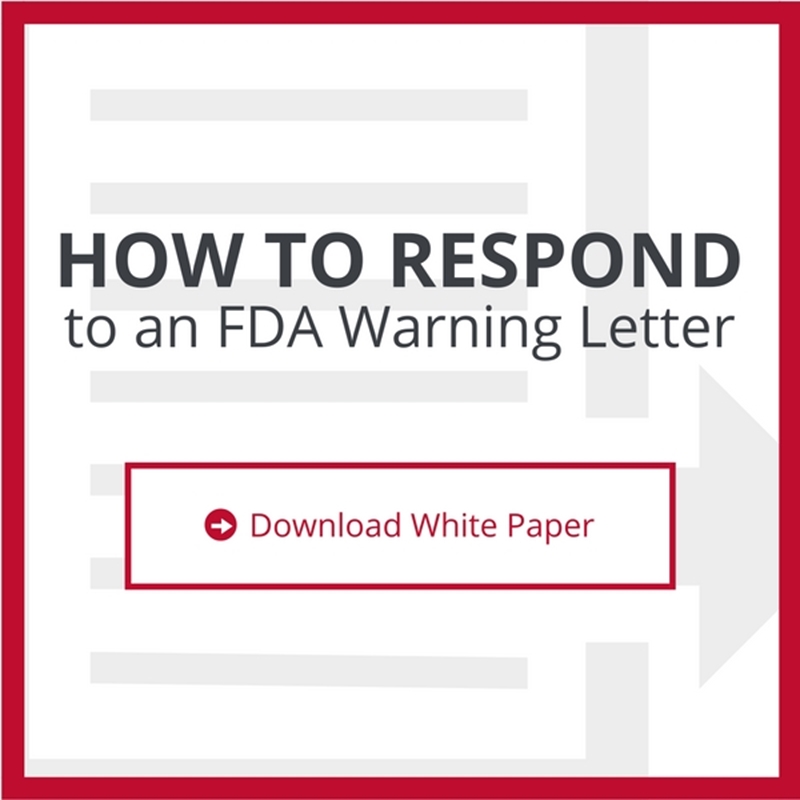 MDUFA funding also will be devoted to a pilot project to assess whether real-world evidence (RWE) can be used to support PMAs. This three-year pilot will look at the use of RWE for expanded indications for use, new clearances and approvals, and improved malfunction reporting. Stakeholders within the industry will participate in overseeing the coordinating center that will establish the pilot.

“Industry strongly supports the expanded input and involvement the patient community will have in the device regulatory process under this agreement,” said Scott Whitaker, AdvaMed president, and CEO. “Properly validated PPI and PRO information can play an enormous role in fostering medical technology innovation and improving patient care.”

Under the new user fee agreement, the FDA has committed to significant improvements for total review time goals:

In addition, first-time goals for de novo products call for FDA to make a decision within 150 days for 70 percent of submissions by FY 2022.

The agreement gives the FDA $999.5 million in funds over the next five years, which is a pretty nice increase for the agency from its $679 haul from the previous agreement. The agency received nearly $20 million in separate funding designed to help improve the device review process. For most medical device companies, that’s money well spent.